In the last few years, traditional diets such as the Paleo diet have begun to make headway in mainstream culture. With the recent releases of books such as Big Fat Surprise and Grain Brain, we’re starting to realize that the modern changes we’ve made to our diets have been detrimental to our health, and looking back in our history is actually the way to move forward. For example, researchers are showing that the dogma we’ve all learned about fats – particularly animal fats – being bad for us isn’t accurate.

Traditional food diets have always focused on whole, unprocessed foods from the land and sea – plants, animal products, fish, whole grains, nuts, seeds, etc. Here at the Academy of Culinary Nutrition, we advocate for a plant-based diet, but it’s also important to consume quality sources of protein and healthy sources of fat because these nutrients support healing, repair, digestion, hormone balance, brain function, and more. Traditional foods support our microbiome, too – and evidence is mounting that a healthy microbiome is key to our overall physical and mental health.

Here are 5 traditional foods that we’d absolutely love for you to consider adding into your diet. 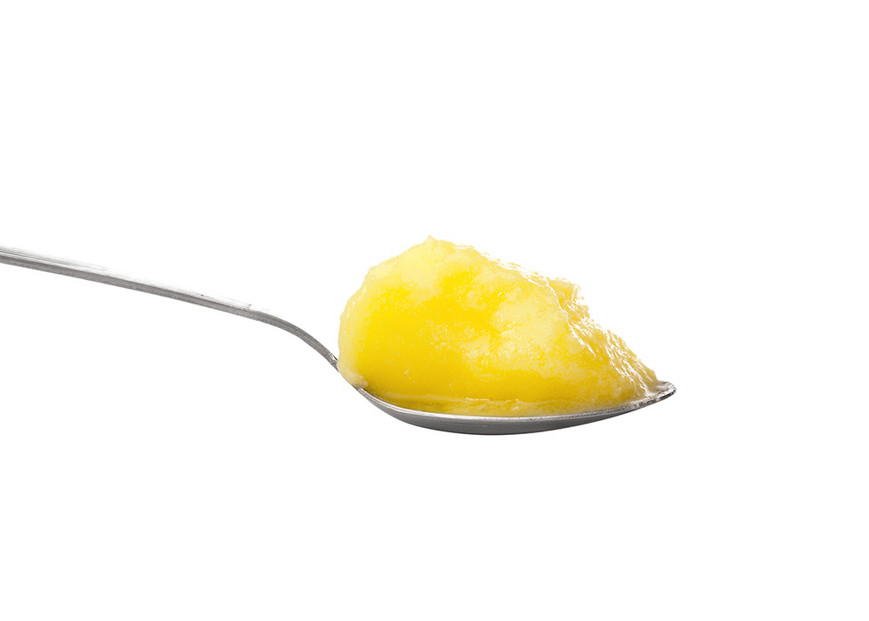 Ghee, or clarified butter, has been used for thousands of years in Ayurvedic medicine and is often used in Indian and South Asian cuisines. It’s rich in medium-chain fatty acids, which are easily digested and absorbed in our bodies to use immediately for energy. It’s high in butyric acid, a short-chain fatty acid that nourishes intestinal cells, and Vitamin K2 – an important nutrient for dental health and fertility. In addition, ghee contains conjugated linoleic acid (CLA), which helps with fat burning and protects against carcinogens, artery plaque and diabetes. Broths and stocks have long played a role in traditional cuisines from around the world and we imagine grandmothers have been foisting it upon their children and grandchildren since time immemorial. But what’s old is now new again, with bone broth re-emerging as a ‘must-eat’ food.

Bone broth is rich in a variety of vitamins, minerals and amino acids that help to nourish the intestinal tract, bones, joints, and teeth. One of bone broth’s superstar nutrients is gelatin, which supports the healing of a long list of diseases including peptic ulcers, tuberculosis, diabetes, muscle diseases, infectious diseases, jaundice, and cancer. It’s especially helpful in supporting the healing of the digestive tract and facilitates digestion by attracting digestive juices to food in the gut.

Sauerkraut was introduced to the West by China in the 13th century and subsequently became an important part of European cooking (it was the Germans who gave sauerkraut its name). The fermentation process helped maintain vital nutrients and put a stop to spoilage; folklore says that Captain Cook used it to stave off scurvy (cabbage is rich in Vitamin C, which is essential for preventing scurvy).

Fermenting foods increases their quantity of probiotics, which helps us with digestion and boosts our immune system. The fermentation process also produces more nutrients than if you were to eat that food uncultured. Cabbage is also loaded with an amino acid called L-glutamine, which is the main fuel of the intestinal tract and is essential for healing and repair. Reishi has been used for over 2,000 years in China and Japan as a medicinal mushroom for longevity and wellbeing, while chaga was historically adopted in Poland, Russia and Baltic countries to address a wide variety of ailments.

Mushrooms are big immune-boosters that are rich in antioxidants and cancer-fighting nutrients. Chaga and reishi – known as the king and queen respectively – grow wild on trees, so take a knowledgeable mushroom-hunter into the forest with you. Chaga is well-known for helping us boost the immune system, while reishi has a tonifying, calming effect on the nervous system. Miso originated in ancient China and was later introduced to Japan in the 600s. It has been used as a seasoning for Royals and food for the military, and was popularized in the last century via the macrobiotic diet.

Like other fermented foods, miso is rich in gut-boosting probiotics, bone-building Vitamin K, antioxidants and isoflavones that may protect against cancer.

Of course, these five foods are only a few of the many, many traditional foods that have been eaten throughout history. If you have a favourite cultural food, please let us know in the comments – and maybe even share an old family recipe!

If you’ve ever experienced a burning sensation in your chest after you eat, you’re certainly not alone. Acid reflux, or gastroesophageal reflux disease (GERD), is…

It’s common for many of us to procrastinate starting new health habits. There are a myriad of reasons why – it doesn’t seem like a…

Jenny Bradley’s life changed in an instant when she heard the three short words none of us ever wants to hear: You have cancer. The…

Todos Santos, a sleepy desert town near the tip of the Baja California Sur peninsula, is well-known to conscious vacation go-getters. From its stunning beaches,…

Eating for optimal health doesn’t have to mean major and painful changes to our diets (give up ice cream… forever? Never eat white potatoes again?)…. When you hear the word dementia, what comes to mind? Perhaps there is a twinge of fear, or it conjures up an image of an…

One responses to “5 Traditional Foods You’ll Want To Try”